During her career, Sergeant McCoy has been assigned as a Corrections Deputy, Patrol Deputy, Narcotics Detective, School Resource Officer, and with the Traffic Division. She assisted in the recruitment of new officers and was an advisor in the Explorer Program. Sergeant McCoy said her favorite assignment during her career was being a School Resource Officer. She felt she was able to bridge the gap between Law Enforcement and the public while getting to know the students, their families, and staff members on a personal level. Sergeant McCoy is currently our Training Sergeant and is a Certified EVOC Instructor (Emergency Vehicle Operator Course).

Sergeant McCoy is married to Citrus Height Police Motor Officer Patrick McCoy. Patrick is also a Major in the US Army Reserves. They have four children, two sons and two daughters. Their oldest son just completed serving his term in the US Navy and plans on finishing his degree at Sacramento State University. Their other son attends Sacramento State University and is majoring in Civil Engineering. Their daughters both attend a K-8 school in the Sacramento area. They have four dogs, five chickens, two horses, two turtles and several fish! Both Sergeant McCoy, her husband, and children are avid horsemen and her daughters ride English/Jumper horses!

When Sergeant McCoy is not at work, she helps in her kids’ classrooms, volunteers at a local food bank/shelter, is a Girl Scout Troop Leader, and Coaches girls Basketball. Additionally, Sergeant McCoy recently hit the “Five Gallon” mark on her blood donations and wants everyone to be reminded that each blood donation can save up to three people’s lives!

In her words, Sergeant McCoy became a police officer because, " I wanted to help make the world a better place. I wanted to stand up for those who couldn't stand up for themselves. I see people on their very worst days, when things are going horribly wrong and I hope that I am able to give them the reassurance that I am there to help. I strive to treat every person I come into contact with, like they were my family, my friend, my neighbor. Every person’s voice matters and I am here to listen. Together, we can make a difference." 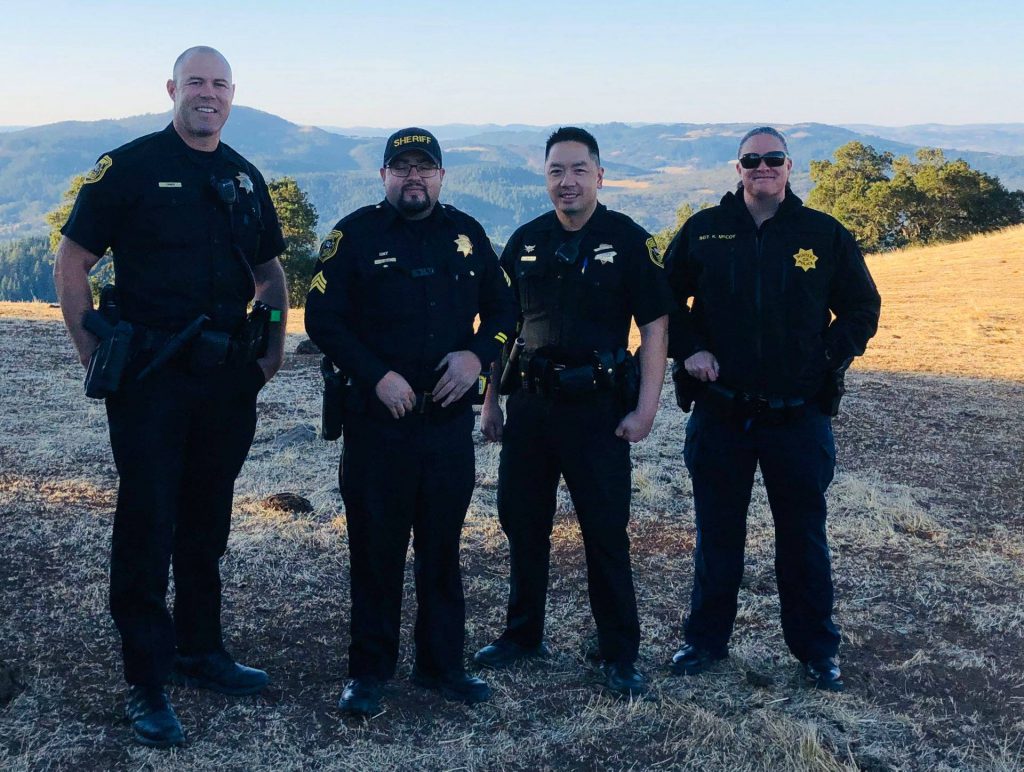 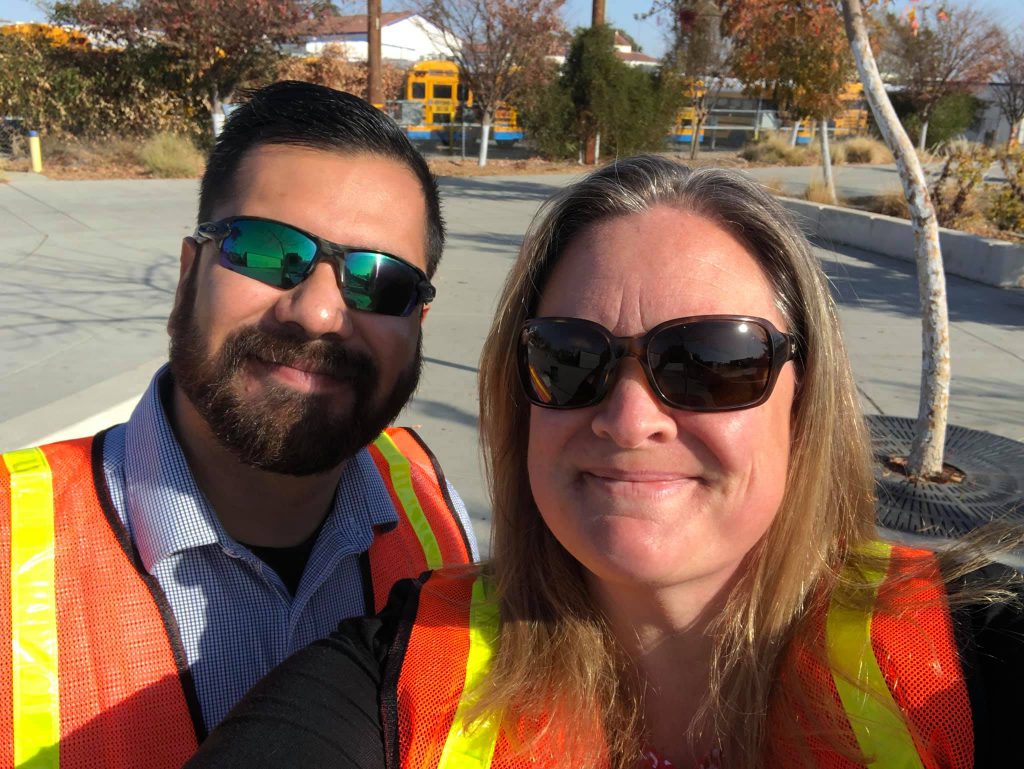 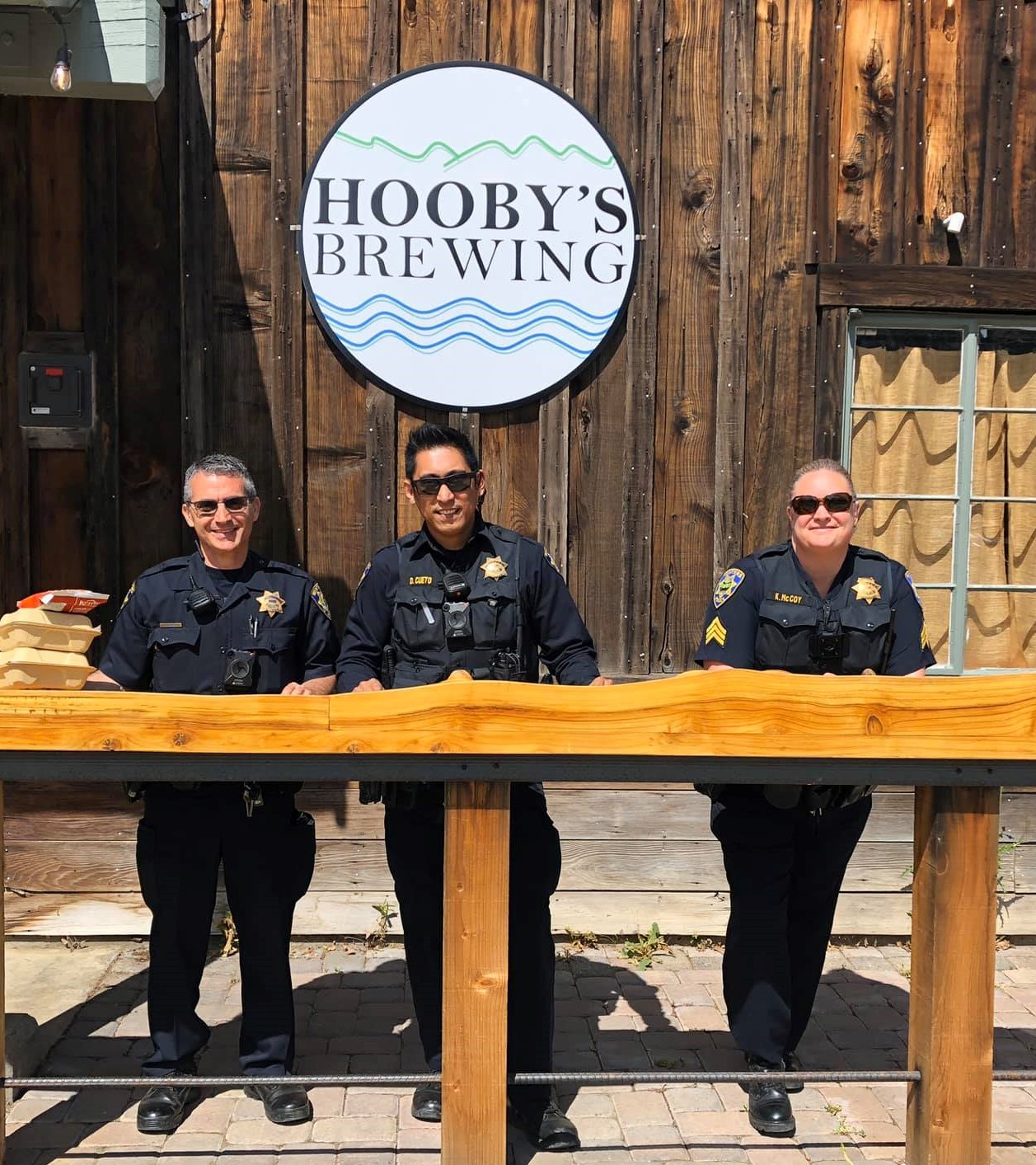