Behind The Badge, Who We Are: Officer Brown

Officer Gordon Brown’s father retired from a Bay Area law enforcement agency as a Deputy Sheriff after a long career in law enforcement and public service. Officer Brown decided to follow in his father’s steps when he entered law enforcement in 2003 as a Community Service Officer (CSO) with the Fairfield Police Department. While with the Fairfield Police Department, he worked a Patrol CSO, served as a member of the Crime Scene Investigator (CSI) team, and in the Traffic Unit as a Collision Investigator. While still working full-time as a CSO, Officer Brown enrolled in the Napa Valley Police Academy.

Officer Brown joined the Winters Police Department in 2012. In 2014, he was selected to be Officer of the Year and became the School Resource Officer (SRO), serving in that position until the end of 2017. He was actively involved in planning and establishing the first Citizen’s Academy, Public Safety Festival, Bicycle Safety Rodeos, and Youth Diversion programs. He worked with both businesses and sought private donations to start the Winters Police Department Youth Services Program, a nonprofit with the City to obtain bicycles and bicycle helmets for children. Officer Brown is currently assigned to Patrol and is a Field Training Officer (FTO). He also is on the Yolo County Crisis Negotiation Team (CNT).

Officer Brown decided to return to college in 2016 and obtained his Bachelor’s degree in December of 2017. Most recently, Officer Brown has returned to the Napa Valley Police Academy but not as a student, as a scenario evaluator and a trained Academy Instructor.

When not working, Officer Brown enjoys reading books and taking his dog on long walks. Officer Brown also enjoys teaching martial arts to children and adults. Through martial arts, Officer Brown has made several lifelong friends as has traveled to a variety of locations. Most recently he visited Hawaii. 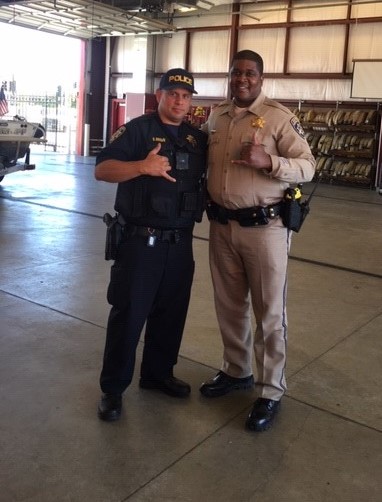 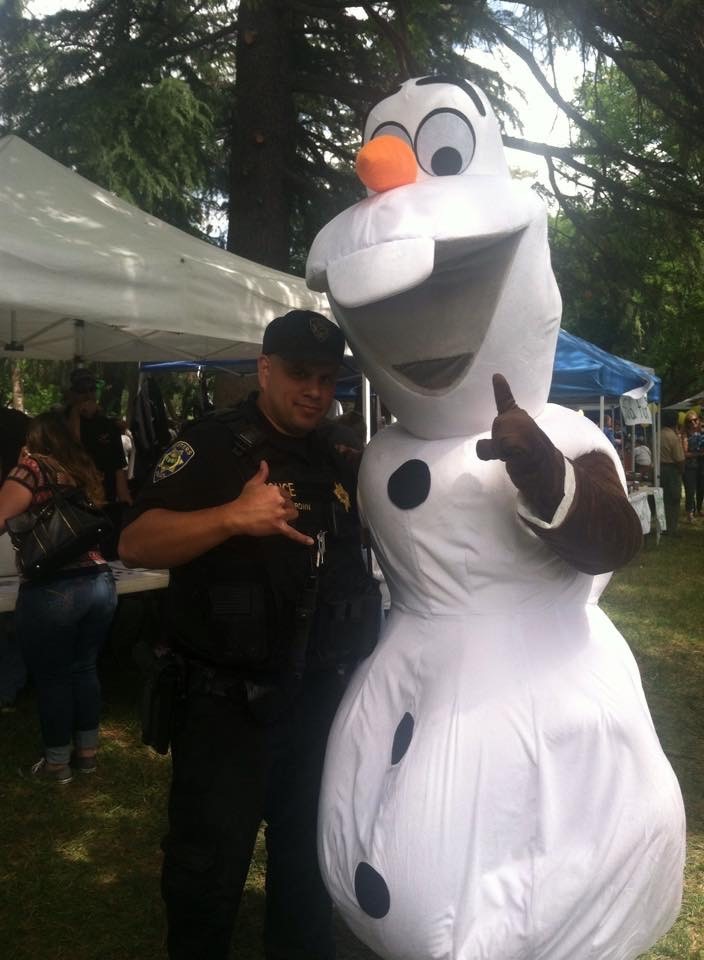 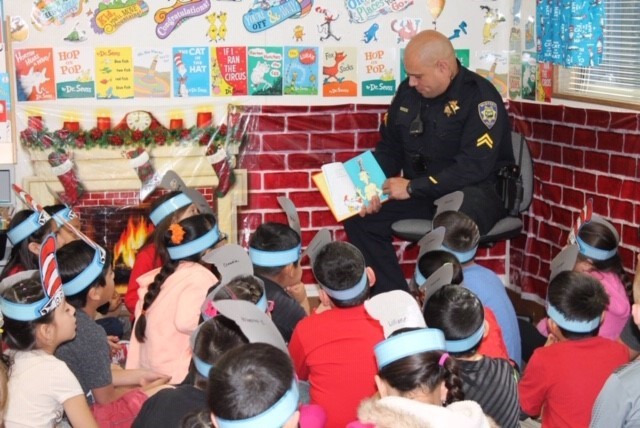