Behind The Badge, Who We Are: Detective Gonzalez

As a Law Enforcement Officer with the City of Winters, his training and education continued. After being appointed into the Detective position, Detective Gonzalez attended multiple ICI (Institute of Criminal Investigation) courses to strengthen his knowledge and experience in investigations. Detective Gonzalez earned an ICI Certificate of Achievement from the Peace Officer Standards and Training with a specialty in Sexual Assault Investigation.

Detective Gonzalez has made the City of Winters his second home. Throughout his career, he has been supported by his close friends and family. Detective Gonzalez decided to move away from his hometown of Napa and move closer to Winters to better serve the community in which he takes pride doing so.

In his spare time, Detective Gonzalez enjoys being around his friends, family and his dog, a German Shepherd named “Blitz”. He has a passion for cooking and smoking on his smoker (mmmmm….Ribs!!). He enjoys being out on the golf course, riding his Harley, and has a passion for the game of Baseball. Detective Gonzalez attends as many games possible and has a goal to visit every Major League Baseball Stadium. 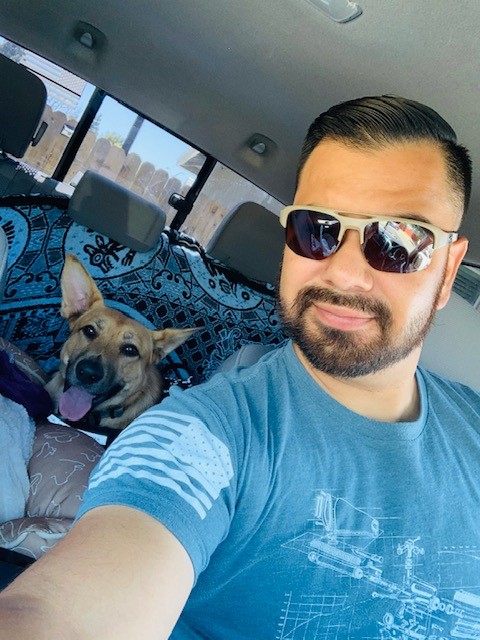 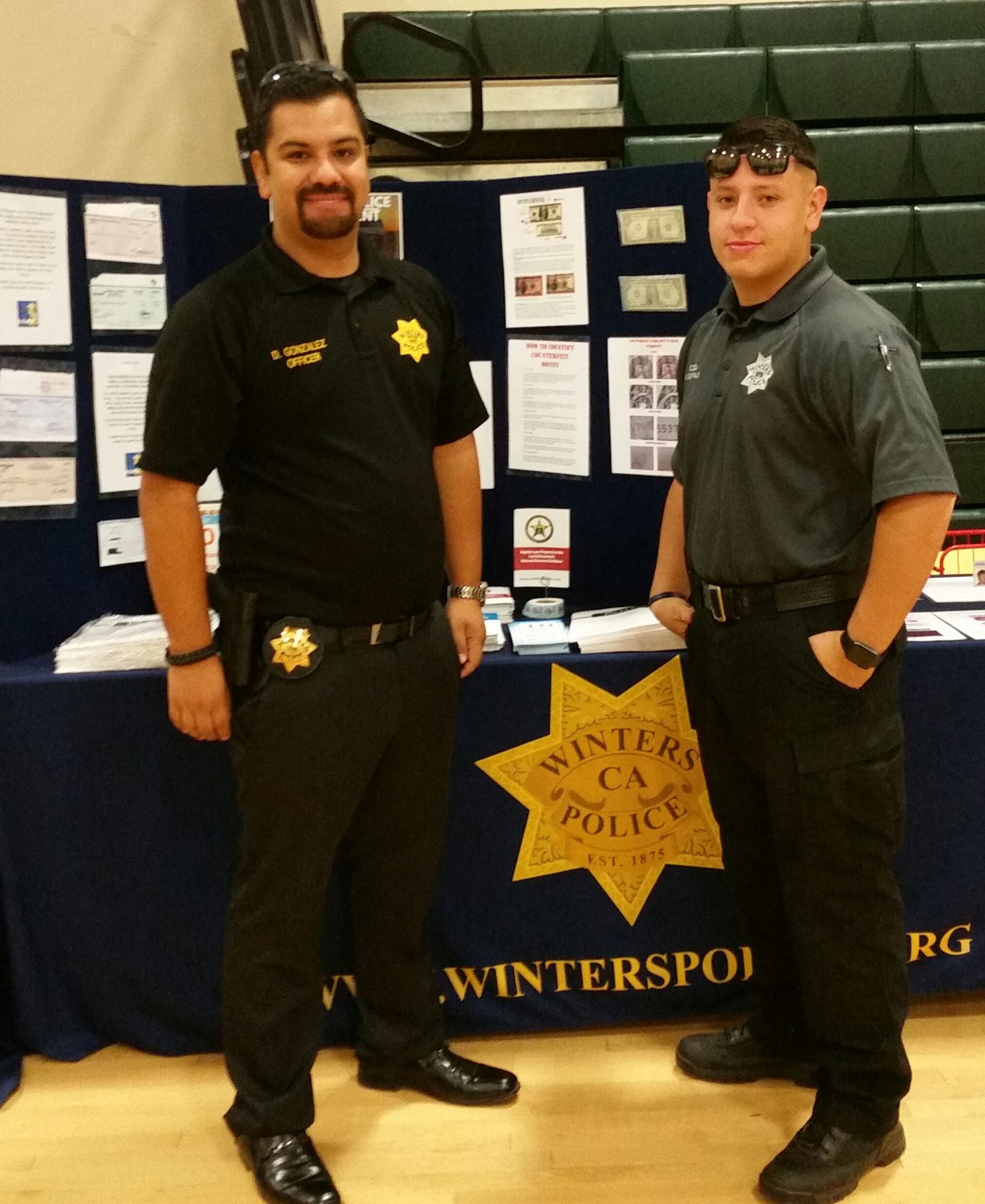 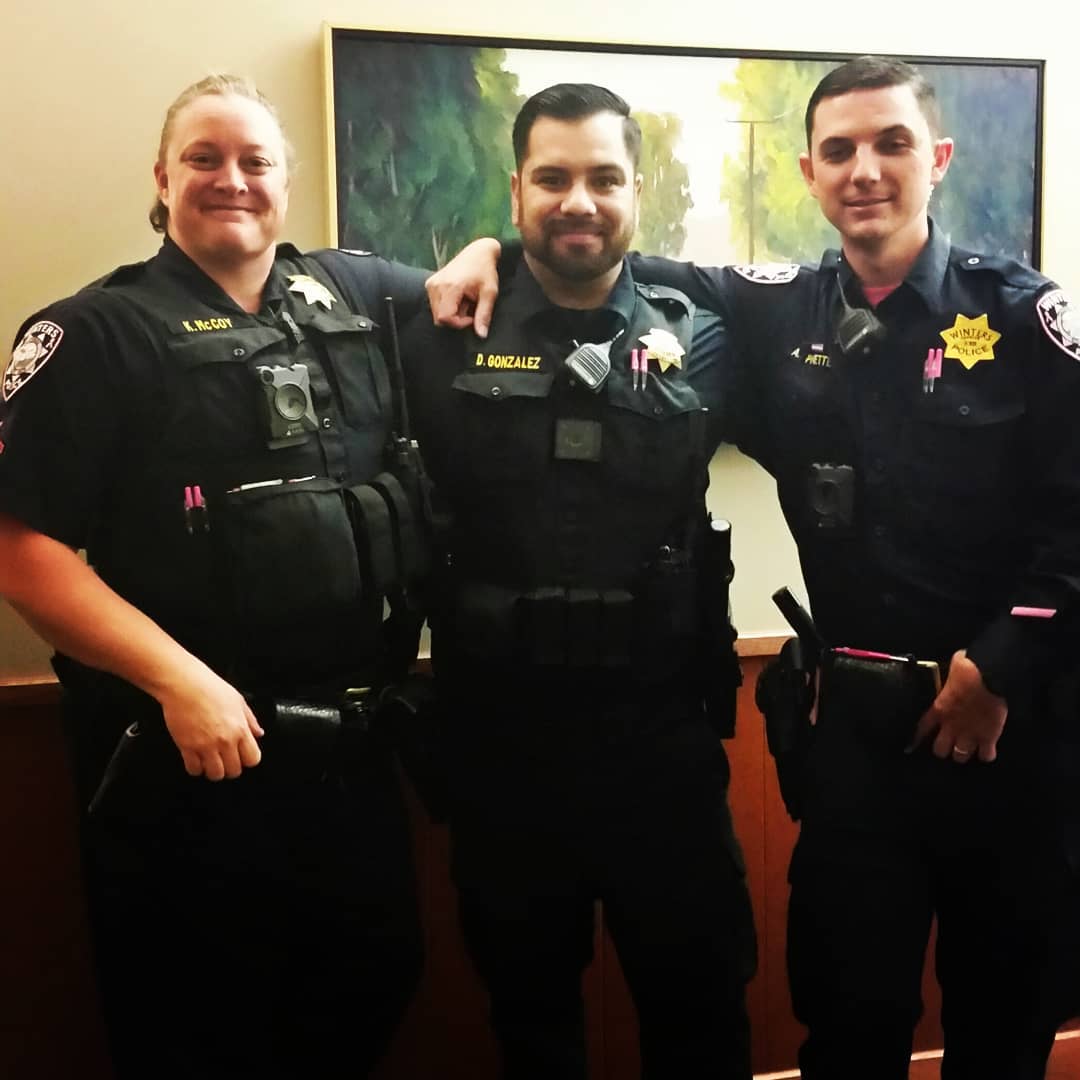