Behind The Badge, Who We Are: Sergeant Hermosillo

Sergeant Jose Hermosillo comes to the City of Winters via Mexico as an immigrant. Sergeant Hermosillo was born in the region of Jalisco where he was raised by his mother and father along with two siblings.

Sergeant Hermosillo’s parents came to the United States as immigrants working as day laborers in the fields in the LA area. His mother’s father was heavily involved in the civil rights movement with Cesar Chavez in the National Farm Workers Association.

Before becoming a Police Officer, Sergeant Hermosillo obtained a certificate in auto body and repair. He worked at a hot rod shop restoring and building cars. In 2007 Sergeant Hermosillo attended the Police Academy and obtained his Basic POST Academy Certificate. He was hired by the Colusa County Sheriff’s Department where he worked as a Deputy Sheriff and a Correctional Officer. He then transferred and worked for Williams Police Department.

In January 2014, Sergeant Hermosillo became a Winters Police Officer. During his time at the Department he has been part of the re-establishing the Reserve Officer Program, helped in establishing the Cadet program with Officer Alan Pinette, became an FTO and a grant writer.

If you ask Sergeant Hermosillo what was one of his motivations on becoming a Police Officer, he will tell you “There is a huge gap between law enforcement and the Hispanic community. I know this firsthand. I want to be a part in the closure of this gap. I want people to know we are here to help and if I can I’ll do anything to help”

When Sergeant Hermosillo is off duty, he enjoys spending his time with his wife, daughter, and son. They enjoy camping, traveling, competing in Spartan runs, Mud runs, and working on many house projects. Sergeant Hermosillo continues his passion and builds hot rods on occasion. 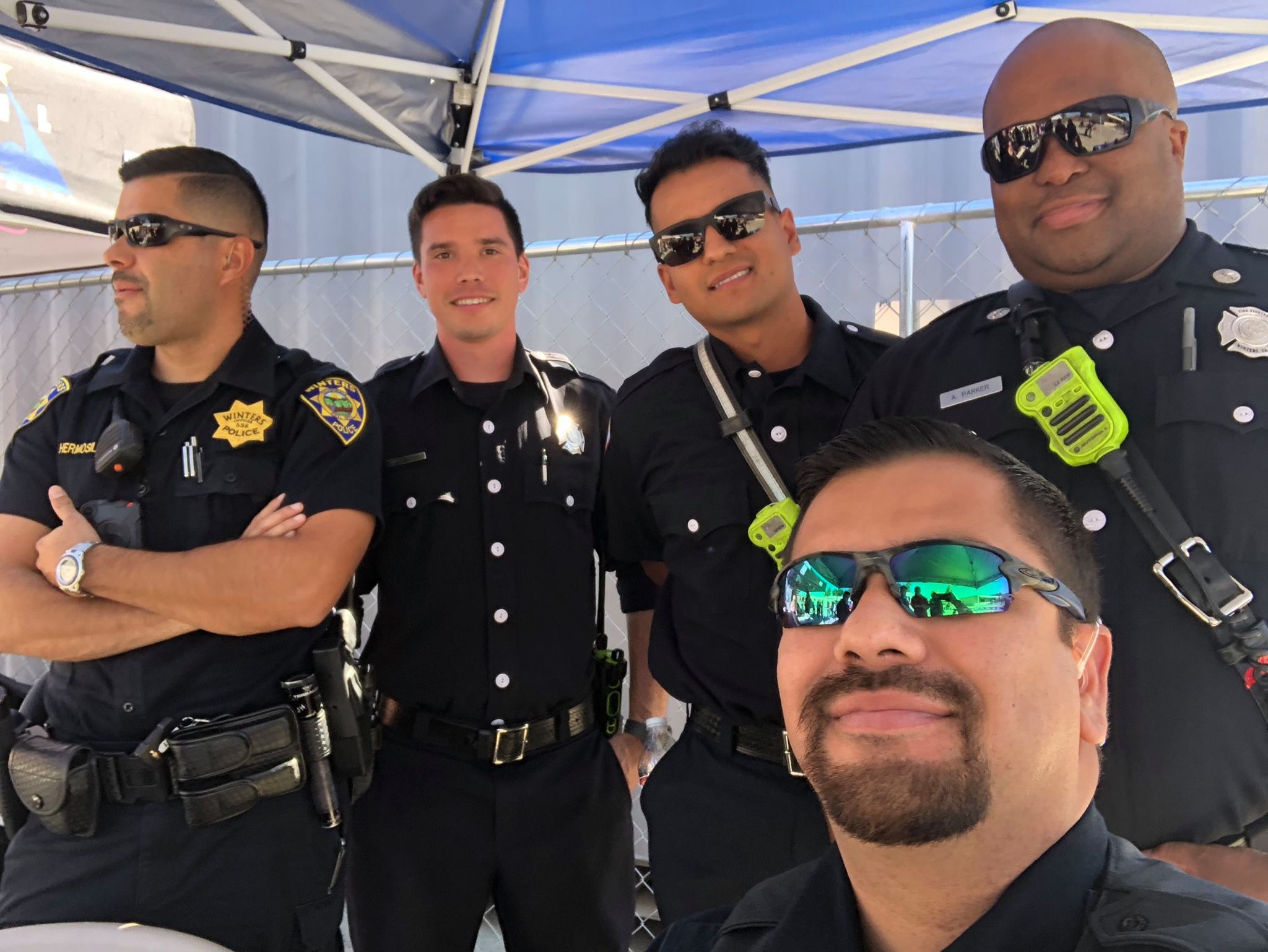 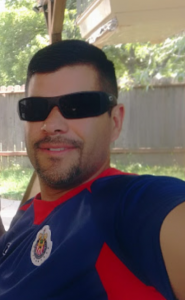 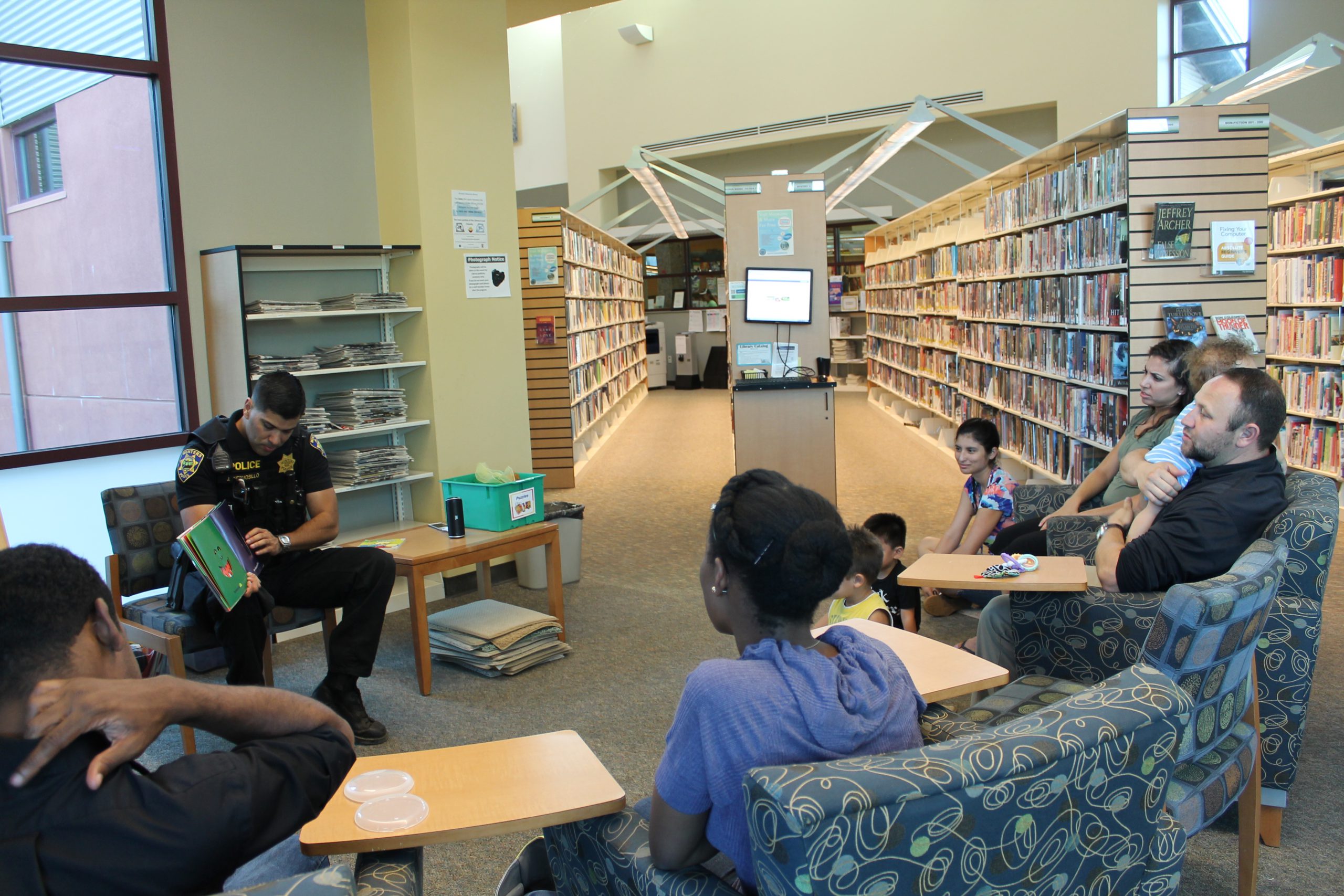