Behind The Badge, Who We Are: Reserve Officer Ramirez

Officer Adrian Ramirez grew up in Winters with his parents and three brothers and are first-generation Americans. His dad worked in the almond orchards around Winters and his mother worked at the Mariani Nut Company in Winters before I was born.

Growing up, Officer Ramirez was involved in sports like little league baseball, youth basketball, and junior football and would always be out and about with friends and brothers, riding bikes, playing cops and robbers, and enjoying the small-town atmosphere.

Officer Ramirez graduated from Wolfskill High School in 2008 and was introduced to the ROP Academy in his senior year, a program hosted by the Woodland Fire Department. He remained in the program after graduating high school and graduated with basic firefighter skills, including emergency medical services.

Officer Ramirez joined the Winters Volunteer Fire Department and took college courses at the Solano Community College that included General Education and Fire Science, as well as the Firefighter 1 Academy and EMT course, obtaining his EMT license. During this time, he worked multiple jobs including retail, delivering windows, working at a vet, and volunteering as a firefighter in Winters. Officer Ramirez also worked as a Firefighter 1 with Cal Fire from 2016 to 2020 in the Sonoma/Lake/Napa and Butte unit.

Officer Ramirez felt like he wanted something more out of his career and more opportunities to make a positive impact on people. He knew that in law enforcement he could get that opportunity and experience he was looking for. In addition, he wanted to change the negative perception some people have of law enforcement.

In June 2020, Officer Ramirez resigned from Cal Fire to pursue a career in law enforcement. He enrolled in the Basic Police Academy at the Napa Valley Community College and graduated in December 2020. Officer Ramirez joined the Winters Police Department on November 1, 2021.

Officer Ramirez’ hobbies include hiking, photography, and playing basketball. In the future, his goal is to obtain a Bachelor’s degree in criminal justice. 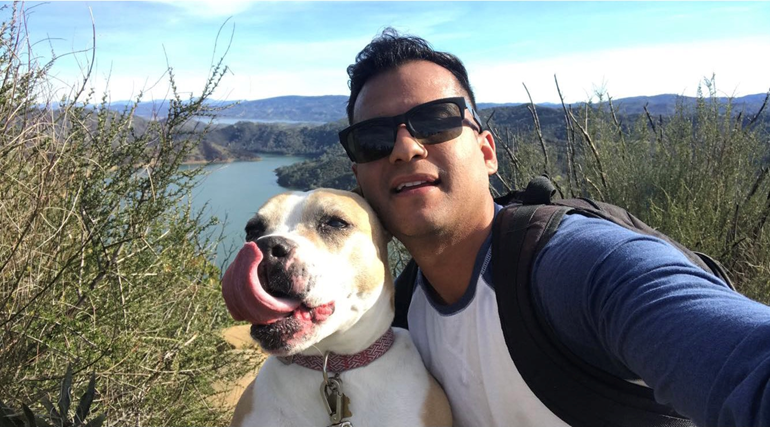