Behind The Badge, Who We Are: Sergeant Ramos

Growing up in Winters, Sgt. Ramos knew most of the local officers and would talk to them often. Several of them, including Michael Cooper, Patrick Lawson, Robert Kays, Mari Alvarez, Terry Van Houten, Joseph Puccio, Eduardo Heredia, Sergio Gutierrez, Jose Ramirez, Lee Careaga, Al Doreo, Tony Martin, and Dewayne Keely were positive role models in the community and saw qualities in Sgt. Ramos they believed would be a good police officer so they encouraged him to join law enforcement.

Prior to his career in law enforcement, Sgt. Ramos worked as a clerk at Yolo County Traffic Division. On his breaks, he would go into the courtroom and watch the traffic court trials. After court, he would speak to officers and judges about how they got started in their careers. After speaking with them, several suggested he should attend the police academy which drew him more towards law enforcement. He attended the Sacramento Public Safety Center police academy and did “ride-alongs” with Sergeant Michael Cooper and Officer Jose Ramirez who worked for the Winters Police Department at that time. Sergeant Ramos joined the Winters Police Department in 1997.

Sgt. Ramos has always felt blessed to work and raise his family in Winters. He enjoys being able to help people and give back to his community. During his time with the Winters Police Department he has worked as a School Resource Officer and Field Training Officer. He is currently assigned to patrol and oversees the Department’s Field Training Program and scheduling.
Sgt. Ramos is married with four children. In his free time, he enjoys traveling, listening to music, watching movies, taking walks, and spending time with family. 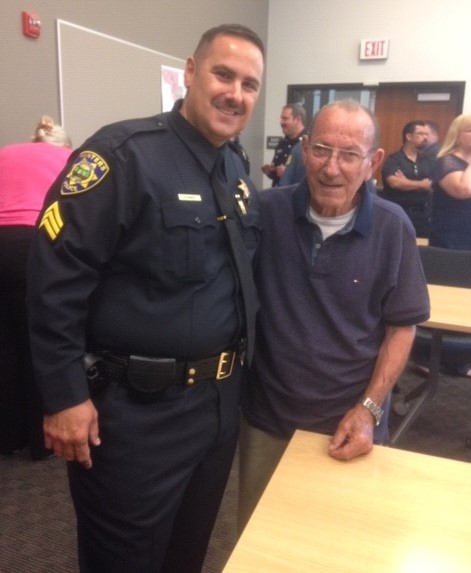 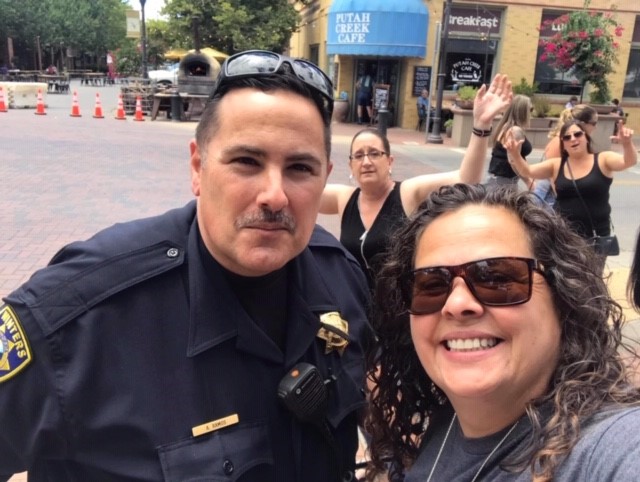 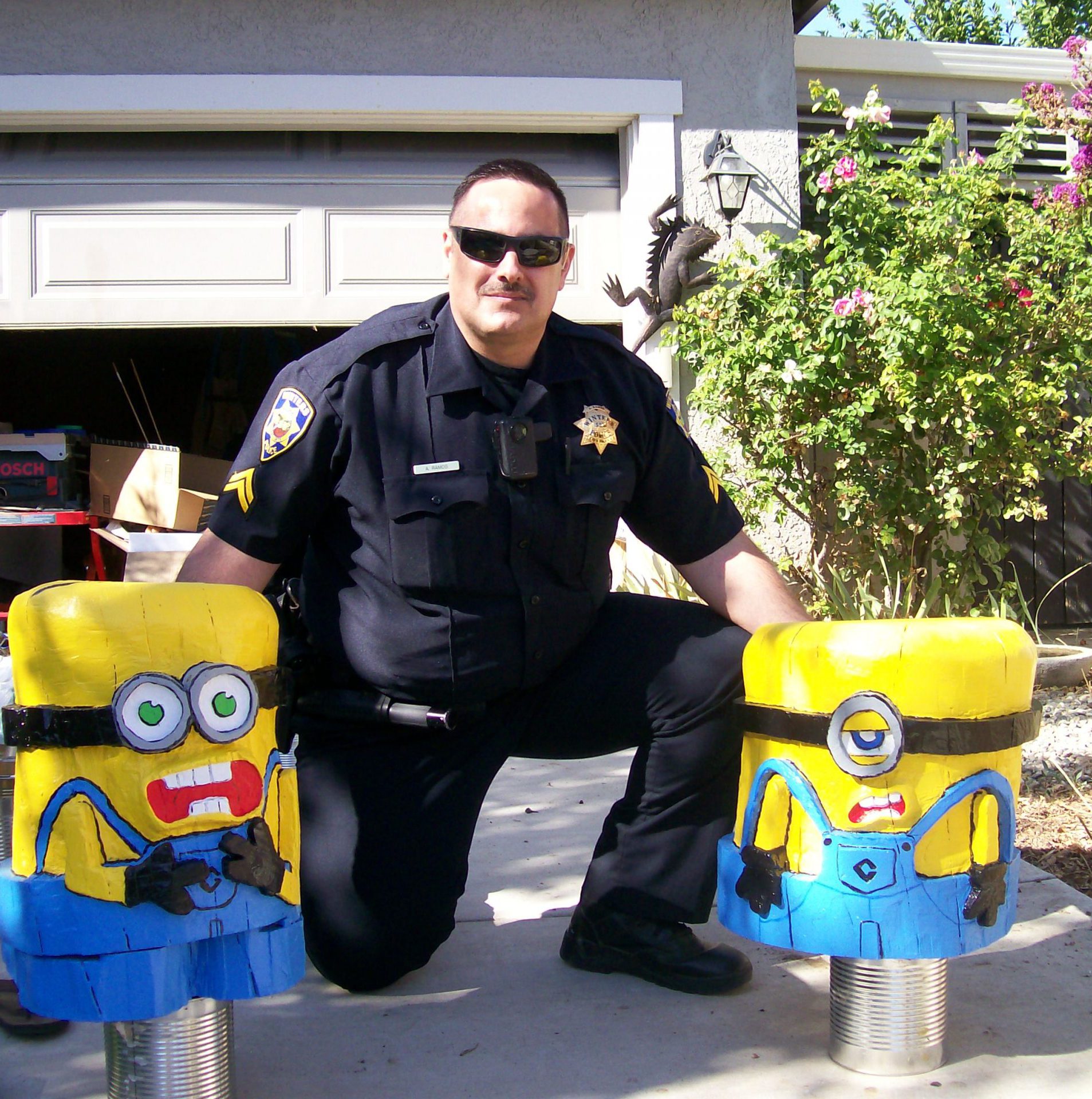